There will always be something new and flashy in the world, but your kiddo doesnâ??t care about all of that. He will not be swayed by trends or lured by marketing...much. He prefers the classics--classic books, classic movies, classic dinosaurs. Therefore, he was not the least bit surprised when (spoiler alert) the Tyrannosaurus Rex in Jurassic World defeats the new kid on the Isla Nublar block, Indominus Rex. For your guy, there is no better dino than Rexy, and anyone who tries to pretend otherwise (or, you know, mess with science and the laws of nature to create one) is in for a rude awakening. What better way to thrill your kid, then, by getting him this Child Inflatable Jurassic World T-Rex Costume? No better way, we say! He will love that he gets to dress as his favorite dinosaur, and heâ??ll love it even more that he gets to look totally lifelike! Not even Owen Grady would be able to tell him from a living, breathing (and yes, killing) T-Rex. How cool.This officially licensed costume inflates to ensure your kid possesses the stature and ferocity befitting the king of all dinosaurs. So whether heâ??s heading to a birthday party, Halloween shindig, or a simple stroll in the park (yikes!), he can rest assured he is dressed as the best. Well-loved, time-tested, true blue classics like T-Rex donâ??t come around that often. And while heâ??ll definitely beg you to take him to the sequel, weâ??re certain heâ??ll leave feeling the same: there is no beast alive that can rival his classic T-Rex. None. 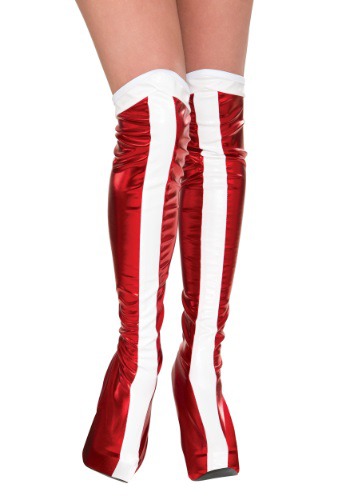