I find your lack of faith disturbing.Has your kid tried talking while breathing yet? He saw Darth Vader do it, now he tries to copy the heavy breathing/talking. You can't tell him to talk normal, it would be a little hypocritical to tell him to stop doing what you did as a kid. At least he doesnâ??t talk into the fan to get the same mechanical voice....Not yet at least.Let's be honest if you could you would walk around in full Vader get up all the time. So would your son. So would we. We would all wear that black cape, chest piece, and iconic helmet. We would talk with the mechanical voice of the Dark Lord. Trying to breath at the same time as talking.This year when your son tries to wear his Kids Darth Vader Costume to school every single day. Let him. (Maybe try to wash it a little more often, but donâ??t stop him.) How many times do you get the chance to watch Darth Vader get on the bus? Not very often, and as he gets older even less. Yeah, he may try to choke a bully with the force, but he won't touch themâ??so he can't get suspended right? He was just trying to stick up for anther kid. Sure, he may have you call him Anakin, and say "Luke, I am your father." But, it will be kind of hilarious. Just, maybe don't let him build the Death Star out of LEGOs, don't want him getting any ideas about world domination. 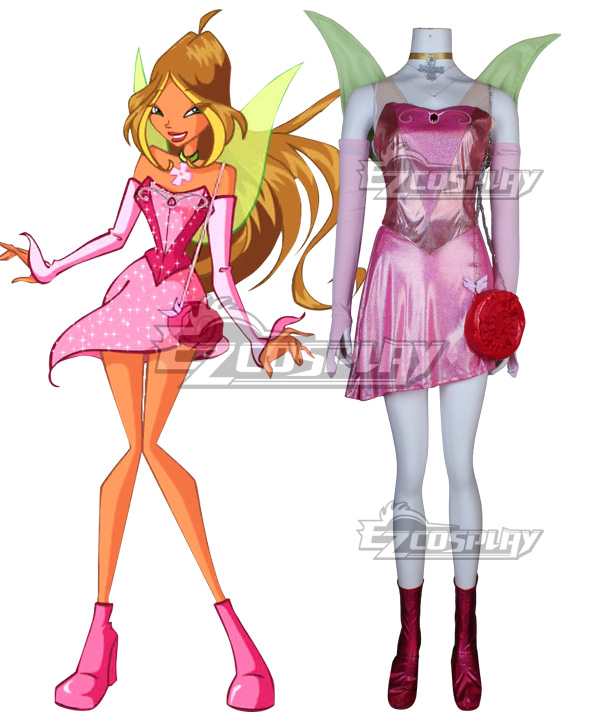