A New DoomLong ago in a galaxy far, far away—and a little to the left—a bright new age for the Galactic Empire begins. Darth Vader has decided to pass the proverbial torch. The Death Star has been destroyed by freedom fighters and the Imperial troops continue to miss their shots at the Rebel forces. A long period of civil war has worn on Darth Vader and an obsession with finding a balance in the galaxy has led him to find his daughter, Princess Leia Organa. Vader revealing his identity was a risk. Telling Leia the story of their path to becoming Alderaan royalty was an even bigger risk. But the evil lord could sense the force was strong with his abandoned Sith princess. As these things go, Leia took the news like any chosen one does and vowed to complete their father’s plans. Taking up his mantel, Leia leads the Imperial troops against the emboldened Rebel forces to prove they are worthy of their new title as Darth Organa…Product DetailsFirst things first, if a child is going to take up Darth Vader’s reign, they’re going to need to look the part. This officially licensed Darth Vader costume comes with all the necessary accessories to create an intimidating Sith uniform.  The poly-blend dress is given the formidable look of Darth Vader’s armored suit with stitched in foam padding and a printed control panel. Complete with flowing cape—for dramatic entrances and exits—and Vader’s classic helmet, a young Sith lord will be ready to lead the Galactic Empire.Return of the SithIn pursuit of the Empire’s next victory, Darth Organa races home aboard their starship. As custodian to their father’s imperial goals, it is their job to ensure the success of the Galactic Empire and restore faith in the galaxy’s leaders in these alternative Star Wars… 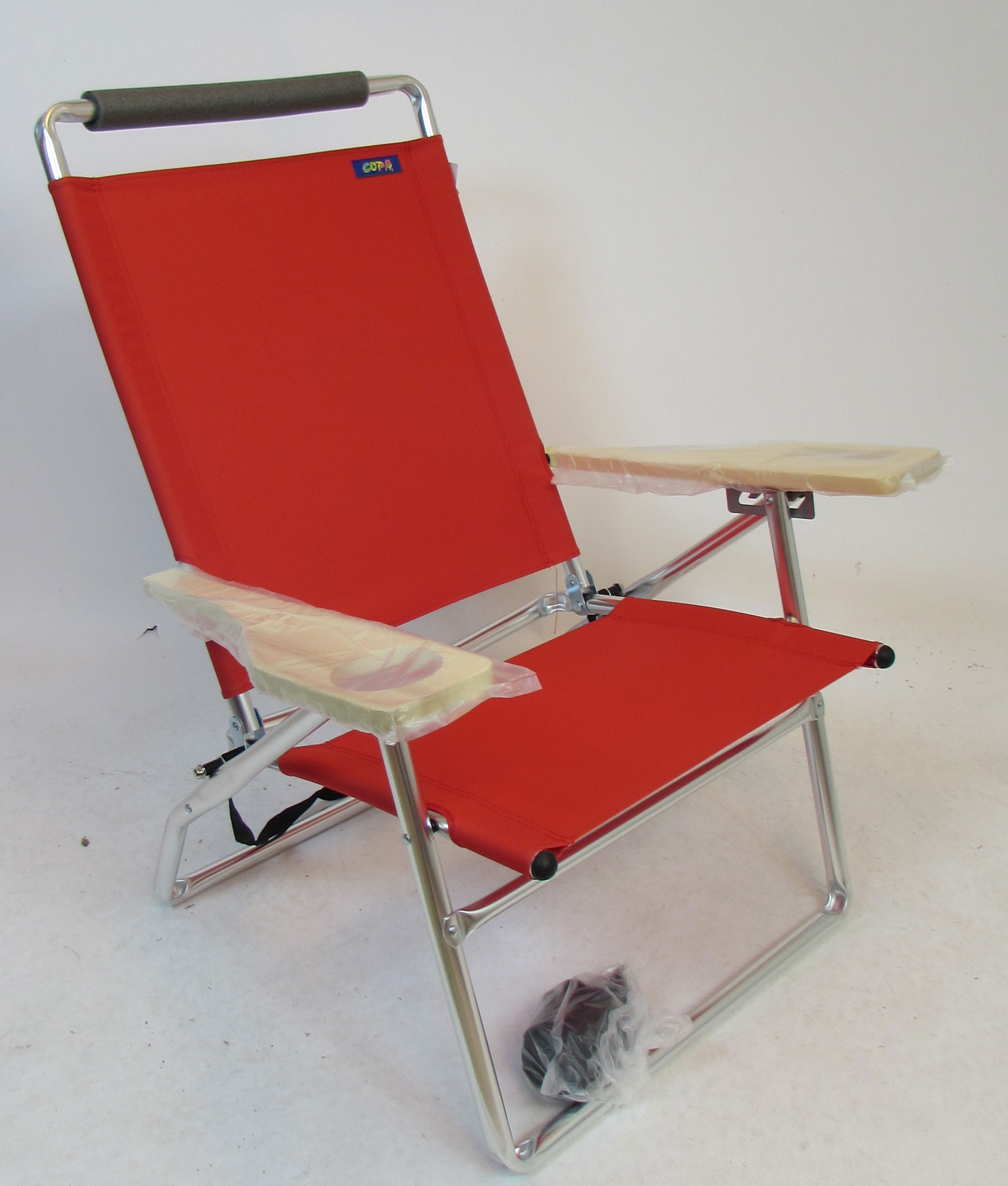 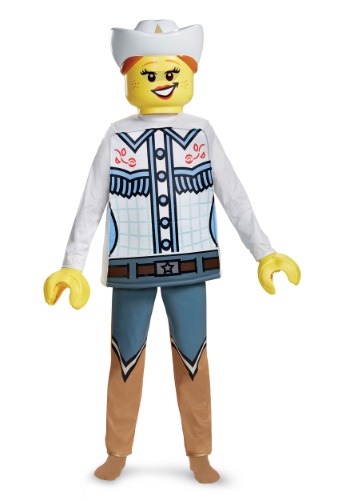 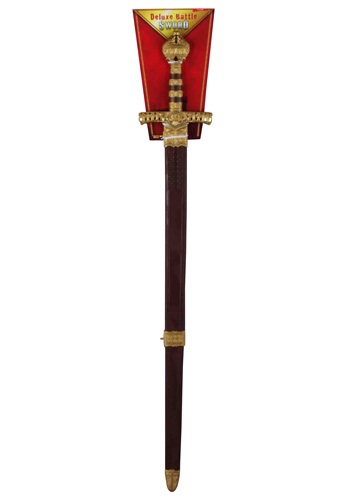 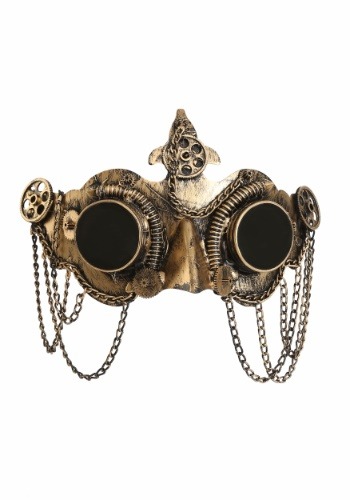