Is your little smarty a dinosaur expert? Can she spout facts about different dinosaurs all day long only stopping only to snack and nap? We suppose you've learned a few things. By now you might know not to confuse dinosaurs living in the Jurassic Period with the ones living in the Cretaceous Period, that's a big no-no.While it's great to have a prehistoric pontiff in your household there's a problem. Don't worry, it's a good problem to have, unlike a raptor invasion. How is a kid ever supposed to choose a favorite dinosaur? There are just too many awesome gigantic beasts to choose from. Love a giant, scary meat eater? From the T-Rex to the Gigantosaurus one is more intimidating than the next. Prefer a scaly sky-bound monster? The array of flying dinos was endless. While it might be hard to choose a favorite, there's one element that makes certain dinosaurs better than the rest. Spikes! The Triceratops was a beast that knew how to use a spike with three placed sensibly on their faces for an effective T-Rex defense. And their cool crowned head? That was a tough layer of bone to keep their body protected, in a way those crowns made them the kings of self-defense!It's no wonder why this beast is a favorite plant-eater for most dinosaur enthusiasts out there. While your kid doesn't have to choose a favorite dinosaur anytime soon (we don't believe in that kind of pressure) he'll love this costume with its intricate dinosaur scale pattern, swishy tail, and sculpted hood. Your dino kid will be so busy stalking through the prehistoric jungle in mind that they might even forget about re-educating your dinosaur know-how. Now would be the time to call a Pteranodon a Pterodactyl! 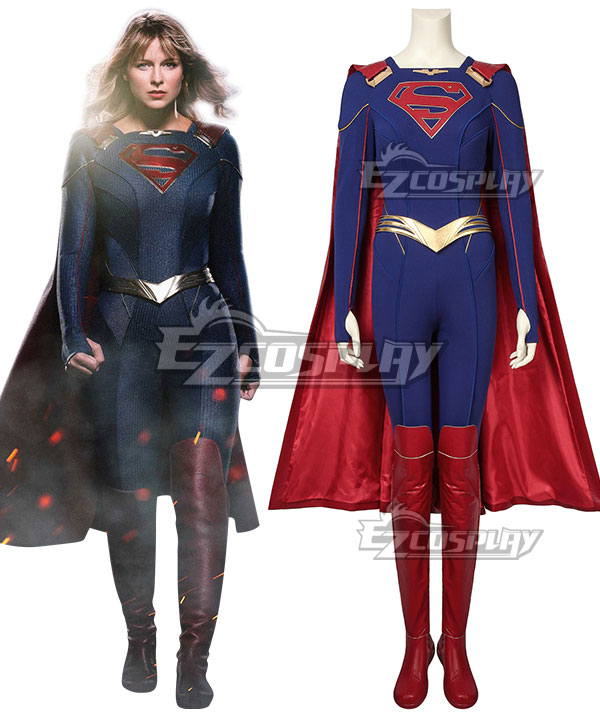 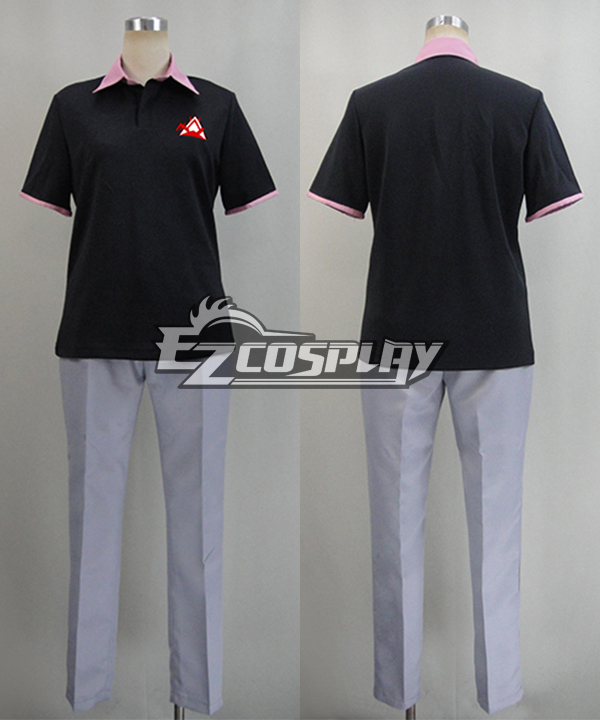 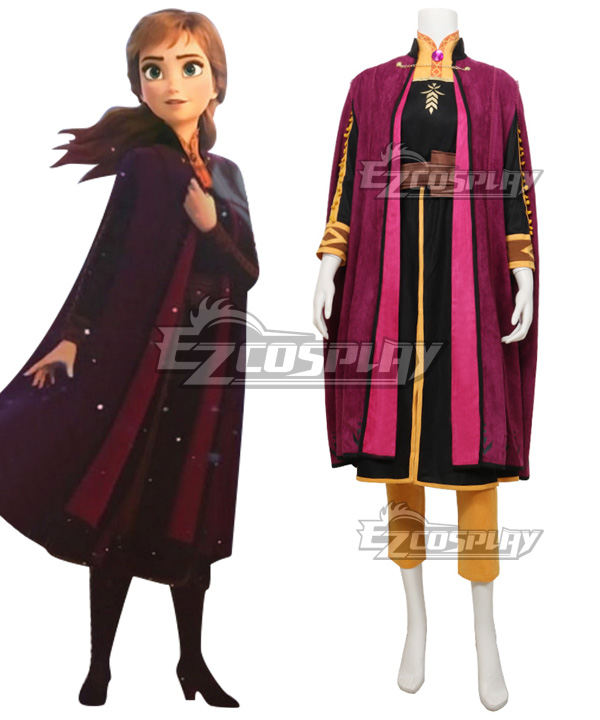 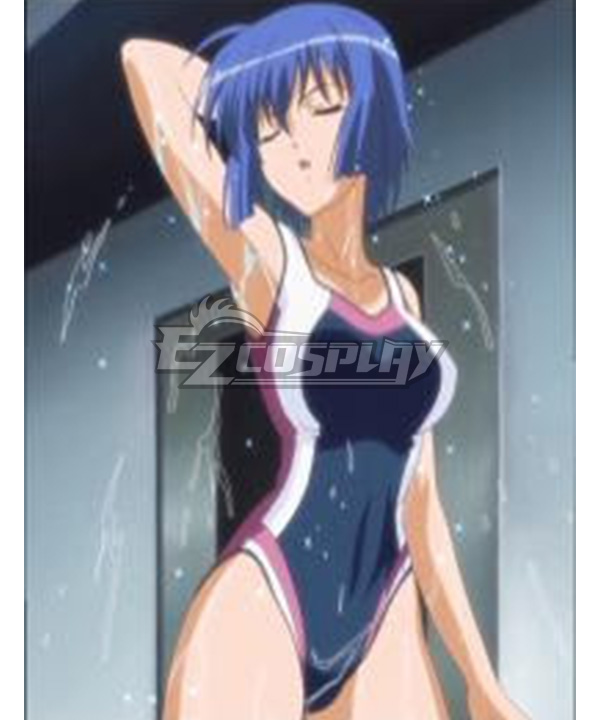