Plus Size T-rex Costume For Adults

Plus Size T-rex Costume For Adults

The tyrannosaurus is one of the most feared creatures ever to walk the earth, and for good reason. It’s a one of the largest predators in recorded history, measuring 12 feet tall, 40 feet long, and weighing up to 8 metric tons. To top it off, scientists estimate that the T. Rex had one of the most powerful bites of any animal from its era, or any other. That’s a scary thing to think about whether you’re a hadrosaur or a human.But as frightening a beast as tyrannosaurus rex might have been, there are a couple of reasons to take it a little less seriously. We’re talking, of course, about the arms. For all the T. Rex’s giant size and powerful bite, it was still saddled with those short little arms, looking so out of place on a body that big. It’s hard to look at a rendering of a tyrannosaurus without smirking a little bit. Taken in the right spirit, they’re almost cute. Maybe that’s a good lesson for us: no matter how intimidating a problem might seem, there’s usually some strange feature that gives us permission to laugh it off and get on with things.This particular tyrannosaurus would have no problem with your giggles, of course. This goofy critter is much more about lighting up faces than hunting down prey. This corduroy jumpsuit features stuffed fleece scales down the back and tail, with foam shoe covers and mitts sewn to the sleeves. The toothy headpiece fastens under your chin with hook and loop fastener. You probably won’t be sending anybody running for cover when you thunder into the room in this ensemble, but you’ll be sure to generate some laughs and high-fives. Just be careful with those - remember that a T. Rex’s arms can only handle so much. 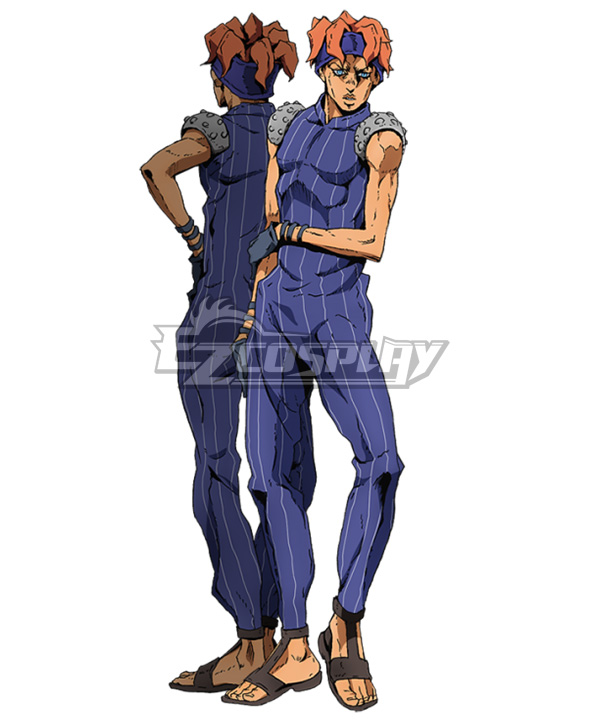 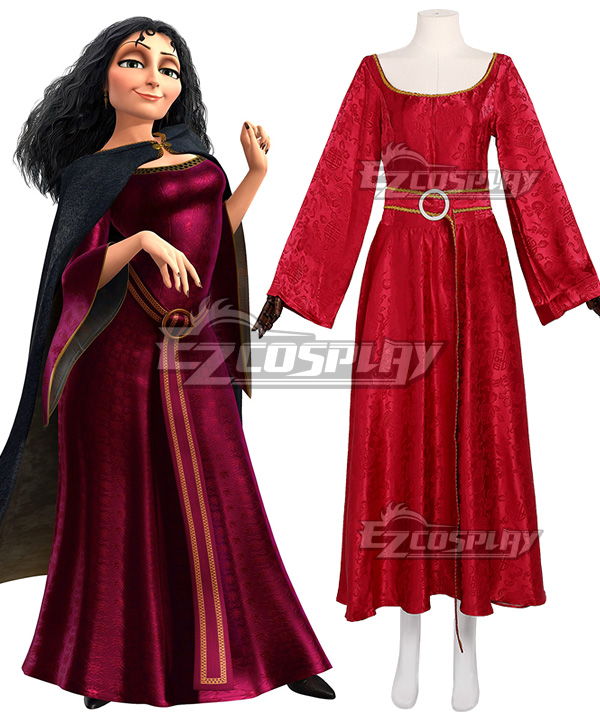 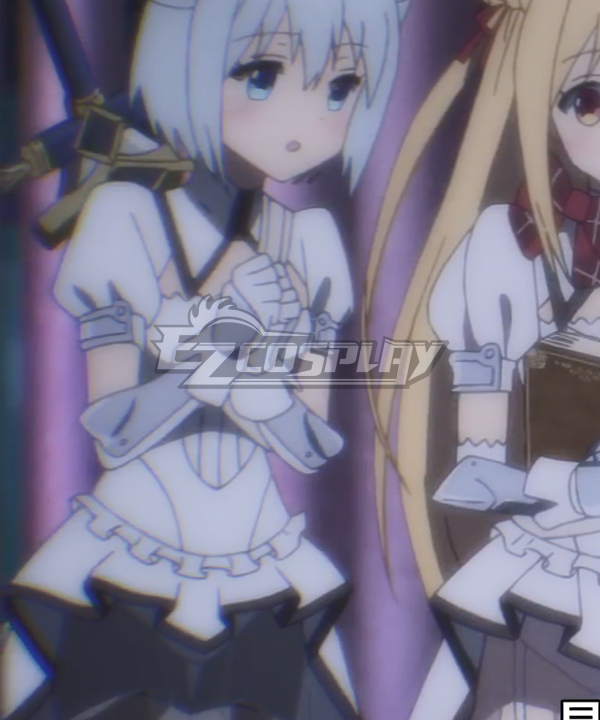