POOR STORMYMeet Stormy. He’s a Stormtrooper. He once served the Galactic Empire, but after the events of Star Wars: Return of the Jedi, he’s out of work. You see, his job used to be patrolling the halls of the Death Star (the second version), but the Rebel Alliance went and blew it up while he was on vacation. Now, he’s down and out, looking for a new job. He’s not very good with a blaster and he’s no good at finding the droids that you’re looking for. He is, however, very soft and lovable, so he makes for the perfect best bud!PRODUCT DETAILSThis officially licensed Star Wars Stormtrooper Backpack (who we’ve officially named “Stormy”) needs a new pal. He’s nearly 17 inches tall and comes with a small zippered compartment in his back. Unlike other Stormtroopers, he’s soft and squishy, but that's because he’s full of fiberfill filling. He even comes with adjustable shoulder straps, making it easy for you to bring him with you anywhere.GIVE THE TROOPER A SECOND CHANCE!If you’re ready to give Stormy a second chance, he’d love to follow you around on your adventures through the galaxy. He promises that he won’t try to blast any of your friends from the Rebel Alliance! 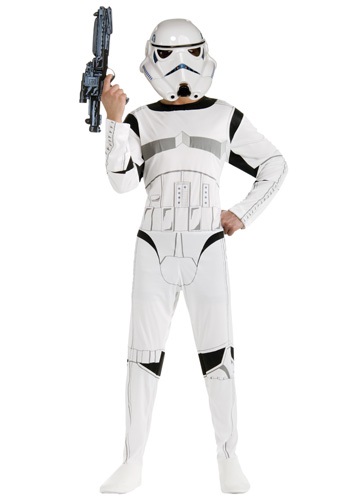 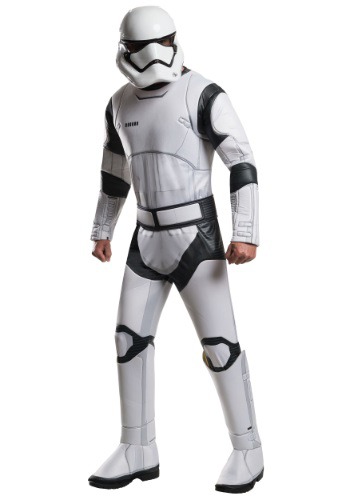