Oh, The Hu-Meme-ityThe invasion has begun. By now, you’ve seen the memes. You’ve seen T-Rexes mowing the lawn. You’ve seen them shoveling the sidewalk. You’ve seen them attempting to ride a bicycle with their tiny little arms. You’ve seen them head to the gym for their daily work out and you’ve seen them making the bed in the morning. You’ve seen them working in the office on their computers. The onslaught of dinosaur memes may have even overtaken the insane volume of cat memes going around on the internet! Humanity is surely doomed!Well, that’s okay. If you can’t beat ‘em, join ‘em! Right? With this inflatable T-Rex costume, your teen will be able to become a meme of their own. It’s even officially licensed from the latest Jurassic World movie, so you can be sure that this thing is legit.Product DetailsThis dinosaur costume comes with everything your child needs to become the ferocious beast from the movies. It comes with an oversized jumpsuit that’s made out of an airtight windbreaker material. It has printed dinosaur details on the exterior and even has details like a tail, a vicious looking head, and tiny dino arms. Of course, the best part about this costume is the inflation function. It comes with a small fan and motor that inflate the costume with the flip of a switch. Just zip it up, turn on the fan, and your teen will be ready to meme!Hilarity May EnsueWhether your child decides to use this to make some new internet videos or they just want to live their dream of becoming a dinosaur, this Jurassic World inflatable T-Rex costume is the answer! We have to admit that it is a bit difficult to move around in, but that just makes the costume that much funnier to watch in action. 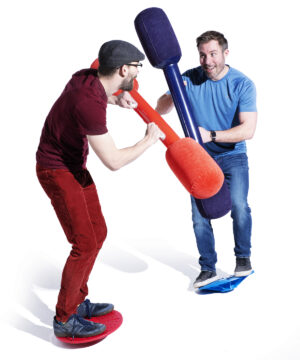 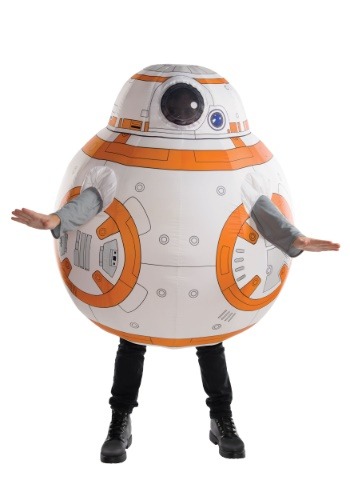 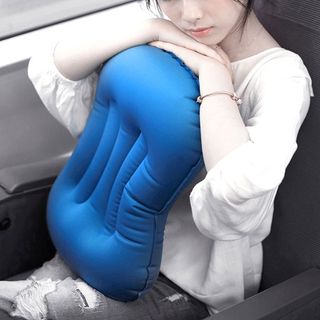